You are here: Home / TCH at Home / My struggle with Post Partum Part I.

The biggest blessing and strangest change in my life happen to be the same singular event… can you guess what that is? Maybe you can even relate to mine… It’s becoming a mother. I feel like it’s an event you spend your whole life growing up, knowing, or at least hoping would happen. Babies are adorable after all, kids are funny, it’s like you can barely wait for the time to come to have your own little nuggets to raise.

I became a mother the traditional way, fell in love, decided nothing would be greater than filling the world with tiny versions of ourselves. Then the blessed day comes, after the longest 10 months of your life, 10 months of watching your sense of self slip away but you ignore that because hello tiny adorable clothes to buy, a cute room to decorate, not to mention the Doctor appointments, oh the endless appointments that take up all your time and mental energy… So basically it's just the best and longest 10 months of your life thus far…  then you get handed this little teeny sleepy human wrapped up like a baby burrito and 24 hours later are sent home to actually do the thing you’ve always knew you would someday do.

The hospital staff does give you some helpful info, like when to feed them, and like how to feed them which is well, helpful but I feel like theres a lot they leave out. Like when you can expect to feel like yourself again… which is going to be a long road and a tall order it turns out.

I remember the notable lost sense of self after my first child, and then not really thinking about it again until 6 years later after my 3rd child and looking in the mirror, not knowing when you became the person staring back at you. I remember times when I would desperately try to grasp at a sense of who I was… like when I cut my hair into boy hair and wore a faux hawk… thinking that could be a good look for me, spoiler, it wasn’t. Hopefully you make it out of this phase without having to also go through growing out said boy hair cut because that will also make you question your sanity. But more or less, there I was… older, wearing the same black t shirt and jeans for the last 6 years more or less.. and not even recognizing who I was or who I had become but MAN did I have some cute kids.

I feel like women are so expected to “bounce back” after literally growing another human being and then tearing her body apart… nearly IN HALF… to bring them into this world.. after my third child the need to “bounce back” was strong… to prove that I could in fact handle 3 children when so  many around me couldn’t believe I had chosen to have another… but I was so tired. I was so tired, so busy, and my sense of who I was dwindled. I felt so stuck, borderline alone, borderline perhaps not good enough but fully committed to always appear like I was pulling it off with grace and balance. Having kids, especially small ones, can feel so isolating... and with 3 kids on varying schedules and involved in activities, I felt so isolated and wanted to do so much  but literally had no time because everyone needed me. I slowly stopped doing almost anything JUST FOR ME. I didn't workout, I didn't eat healthy, I forgot to fill my own cup... or now that I can look back... maybe just too tired or too busy filling everyone else's.

it started small and then one day I just didn’t recognize who I was anymore. I thought hey, this is just what a mother of three looks like… my body is tired but my heart is full. I told myself it was okay just being somewhere in the middle of the group, I didn’t need to live an exceptional life or reach for the goals I had always wanted right now because I had too much "to do."

That thinking, the lack of reaching for more, for being who I knew I could be, it was harming my individual spirit more than anything else. I would like to say that I reached deep within and I found the motivation I needed to pull myself out of the weird but blessed spot I was in. But in all honesty, my sweet husband starting getting himself interested in reaching for a better version of himself and it slowly rubbed off on me. He started listening to some books and podcasts that encouraged you to own your life, own your mistakes, own the good as well as the bed, and through a disciplined life become the person you want to be… in part 2 I will talk about the actions I took that were seemingly small but man… they have worked wonders in my life the last 10 months.

« Fresh Fall in our Kitchen.
My Post Partum Struggle Part 2. »

Hi! My name is Jenna. I am a wife, mother, and interior designer. Here I share my musings of decorating, home life, and best design tips to help you love where you live. Read More… 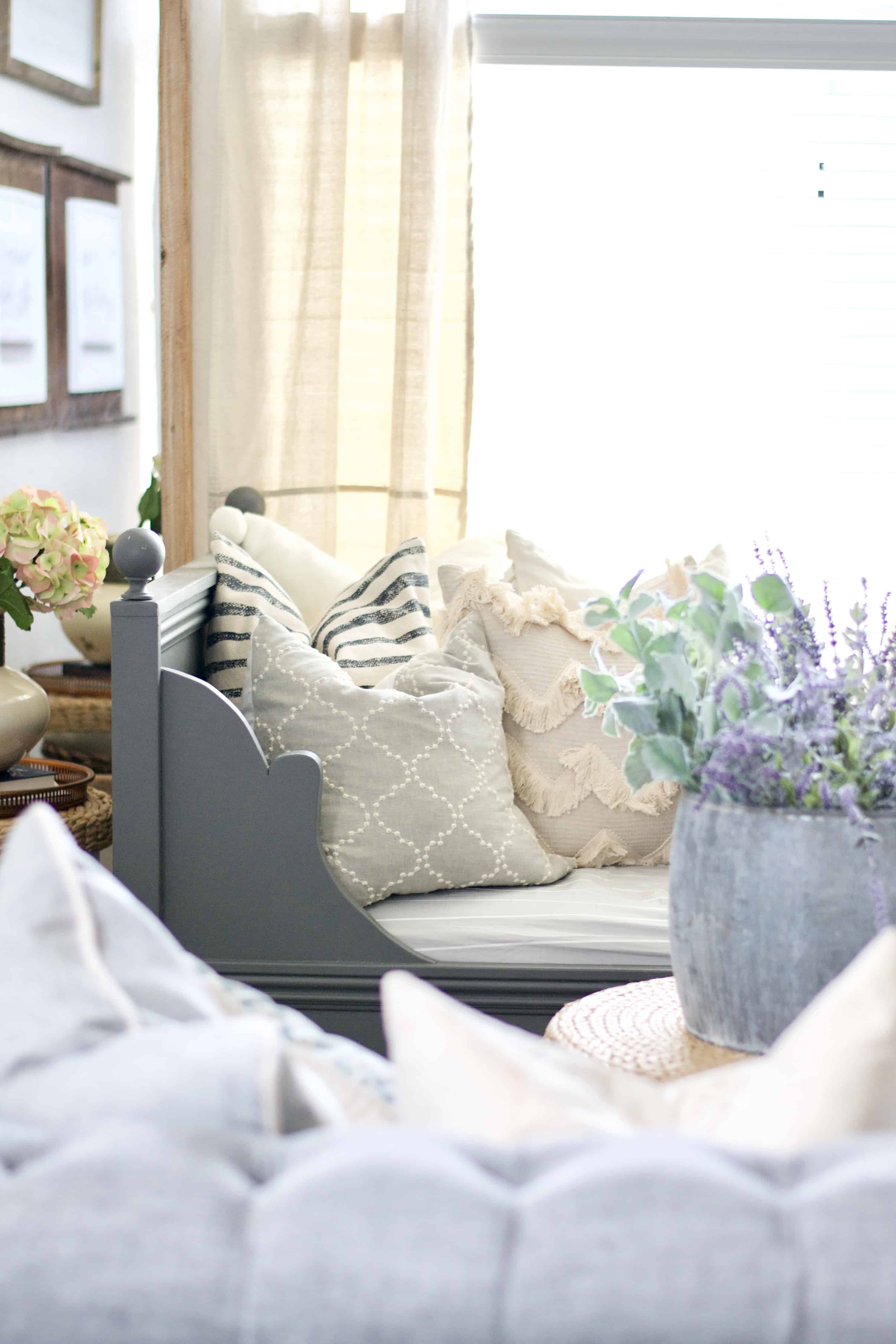 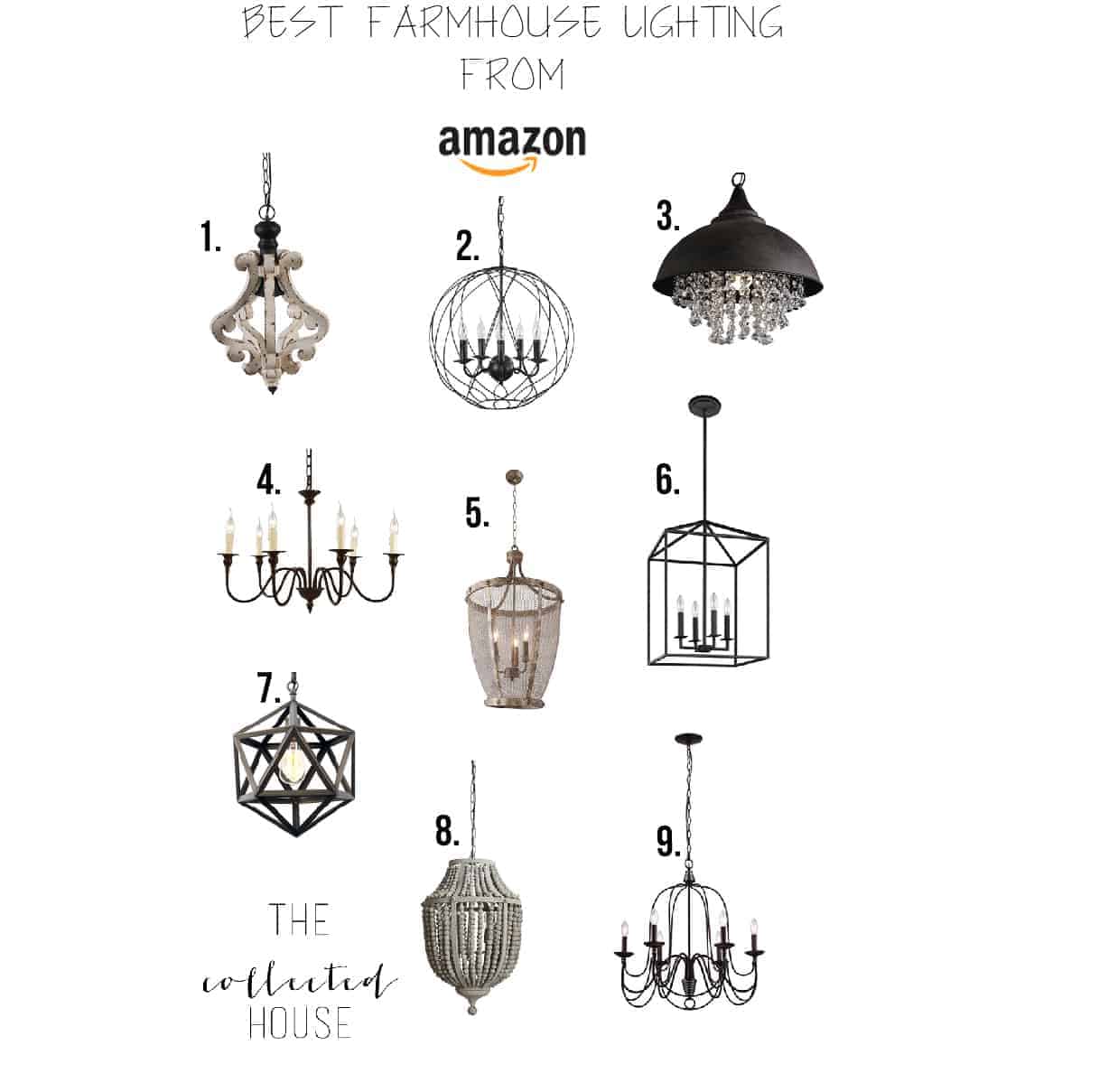 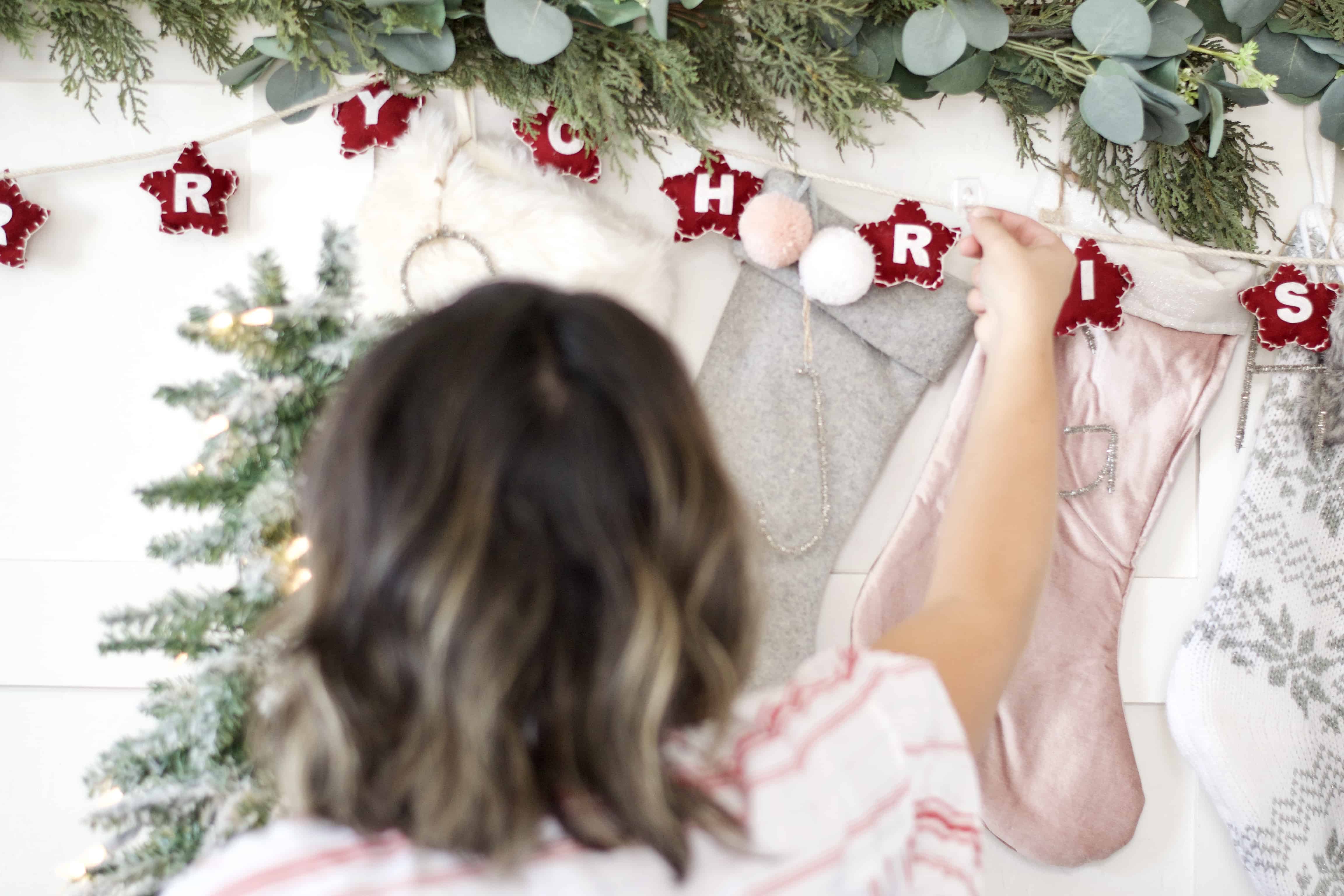 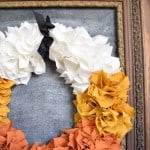 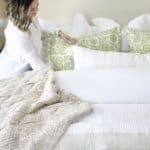 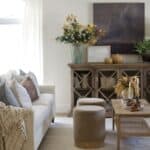 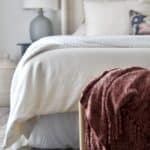 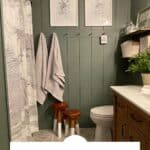